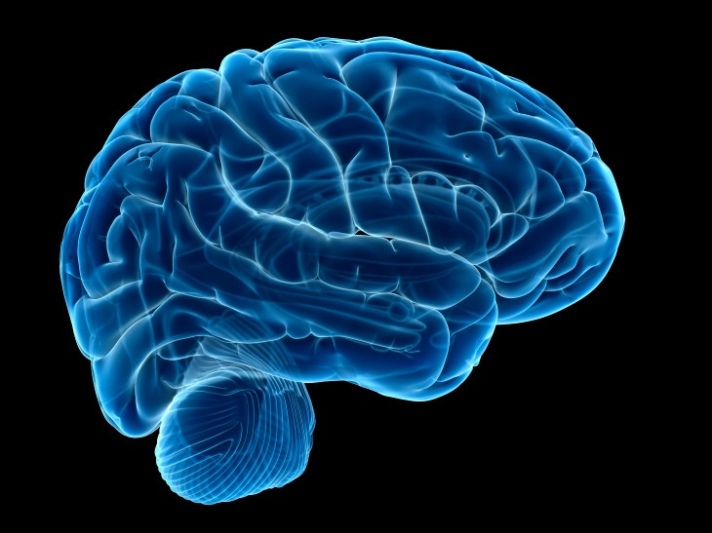 Deep in my brain I feel my pulse. Yet it beats at a different speed than my heart. Not my pulse I suppose – my brain’s pulse. It seems to work independent of the rest of me. Maybe all my body parts work seperately. They are interconnected in some way. Does the pulsating brain control the connections between the other parts. Is a foot seperate to the lower leg? And the lower leg seperate from the upper? Or is the leg one unit? What deliniates one body part from another? Is there a blurring bewteen two parts? Where one molds itself into another.

Our knowledge and understanding of the human body and science in general has grown exponetially. It is truly a marvel. However the amount we do not know and understand is infinitly (colloquially) greater. We will never catch up to that. Never know any sizeable chunk about ourselves and the universe.

I look back from the present to semi-recent times, which are actually miniscule numbers of years in the grand scheme of things. What killed people easily one or two hundred years ago we have either eradicated, can now easily cure, or at least give people a fighting chance with. Apart from diseases, certain afflications generally effect people much less. The amputation of a limb might have meant needing care for life, being destitute, or death. We afre lucky to live in a time where many amputees can use prosthetic limbs. Obviously they are not lucky people. Losing all or part of a limb sucks. Just that their fate is so much better than before.

And so back to the pulsating brain. How on Earth does it work? Such important tasks it must carry out. Millisecond after millisecond. No – microsecond. No – nanosecond. No. I don’t think we can comprehend the speed at which our brain calulates, controls, feels at. What does our brain control? What makes one person an addict and another not? A murderer? A giving, lovin person? What makes some people impulsive while others have a ‘good head on their shoulders‘? Are all those things controlled by the chemicals in our brains? How about the structure? We know that damage to certain parts of the brain can cause dramatic behavioral changes. We also know that people who are raised straved for love, structure, and support, generally fare worse that those with a more supportive, loving environment. So here we are. Back to the continual nature versus nurture debate. It’s a debate that is used in many instances, and probably will be ad infinitum. And it seems to be both. Again.

How do we seperate behavior steming from: free will (or lack thereof) and/or poor choices; and predestined acts? How much blame or recognition do those acts deserved. I have always been an impulsive person. Is it because I am lazy, lacing will power, accepting that trait without any interest in changing it? Are all those excuses, or reasons programmed so strongly in my brain that it is nigh impossible to stop them? Is it fair to compare two people’s behavior because structurally and chemically their brains are different. Since no-one knows how can we tell? I’m not implying that we are slaves to our brains. People improve themselves all the time. I do wonder do they have the ‘ability’ gene, chemical, or brain structure. Do lazy, bored, uninspired people like me have it inside to change? Once again I believe it’s both.

When I was at the bottom of the pit in terms of my depression, I received a huge amount of unsolicited advice how to get out of it. Mostly from people who had experienced a minimal amount of depression, or others who think sadness and depression are one and the same. They believe their experiences, and hence successful fixes, should be reflected similarly in mine. Even the fact that I plunged so deep into my depression – more deeply than the vast majority of people will ever experience – makes me doubt that depression is a chosen character trait. Just as much is up for debate.

I feel at this point I am examining similar ideas over and over, as I am wont to do. I suppose I can only leave with the original question dangling over us. How much of my actions, thoughts and emotions have I control over? I am not exactly suggesting that we have no control over anything. However, our brains do control everything, so is it such a leap to believe that we really have no control over it? I am going to test my theory on myself. I will try to change a few facets of my thoughts and behaviors. If I am successful in improving myself, I may choose to accept that I can exercise some control. On the other hand, I may believe that my brain was more likely to direct me to that place.

Screw this. I’m so confused. Shit. Is that me thinking that? Is my brain?