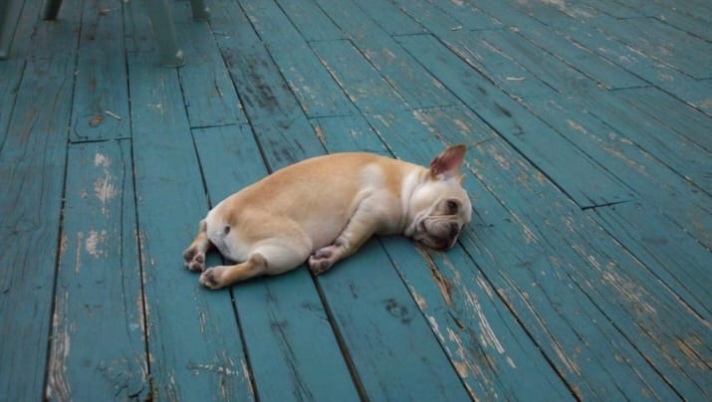 I am so so tired. I don’t feel sleepy. I wish I did. I purposely didn’t take my sleeping pill on Tuesday night because I knew I would be staying up late. I can’t take it too late or I’ll be groggy and unfit to drive the next morning. I got exactly zero minutes sleep. On Wednesday night my husband and I had a much-needed catch up chat until midnight. We’ve been like ships in the night recently. That cut my sleep down to six or seven hours. I’m a nine hour a night girl. I function on seven or eight, but I only feel rested on nine. Last night I took my night meds and went to bed. I made a few calls and suddenly realized it was almost two hours since I’d taken my pills. I should have been asleep or at least unable to keep my eyes open. There I was wide awake. I told myself I’d been fine. I just needed to turn out the light and relax. Yeah. That didn’t work. It was 02:00, then 03:00, and I was still wide awake. Exhausted but wide awake. Another zero minute sleep night. When I went into the kitchen this morning there was a Wednesday pill box on the table (yesterday was Thursday). Only the morning meds were gone. I have no idea why Wednesday’s pill box was there, but whatever the reason I assume I mistakenly took the morning pills from it instead of the evening pills. So in the last three nights I’ve had 6-7 hours sleep. In the past I have hallucinated twice from lack of sleep. I haven’t yet this time, and from what I remember it’s around night five that it they kick in. The first time was terrifying. I saw an evil looking goblin on my dresser, and the walls had patterns that were moving. I was afraid to tell anyone in case I was losing it. The second time I was in a lecture being given by my doctor. I dozed for a second and woke slowly to see this short bald goateed Indian with a bright read wig on. I knew it was normal and spoke to him about the sleep issues and we resolved it. He took me serisouly when I described his appearance. I told him if he wasn’t into drag he needed to fix me!

So I’m in Northwestern as usual. I’ve an appointment later. I drove down okay. I’m still wide awake after all. Ten minutes ago however, I was taking the escalator from the Starbucks floor to the ‘type on my tablet’ floor. Just after I stepped on I nearly fell backwards. It is difficult to say why. I did not misstep. I didn’t become lightheaded or dizzy. I guess it felt like by body kind of gave up concentrating on vital functions like balance and awareness of surroundings. How will I be this evening when I have to drive home? Will I have to leave the car downtown while I get a Lyft home. There’s no way I can take the train. I’ll end up at O’Hare and maybe back again. See I’m sure I might fall asleep at the wheel or on the train. If I lay in my bed, however, I think it would be impossible. It is 10:28 and all I can think of is taking that pill tonight. Thinking how early is too early. Acknowledging that my husband is away this weekend so I have to be coherent enough to take care of the kids. I feel like if we all get upstairs by 20:30, I can let them do whatever they want and I’ll pass out. I’m sure they’ll stay upstairs, but will they stay in bed, with their lights off? Not likely. So I’ll have three cranky kids tomorrow. You know what? Tough shit. I’m fucked. I. Need. To. Sleep!

I’ve gone and met a friend for coffee and I’m back in Northwestern for my blood test. I still feel somewhat out of it, but I am certainly okay to drive. I would not risk it if not. I will crash at some point today. I just don’t know when. Hopefully I’ll beat rush hour. Rush hour is much more likely to make me dozy. It’s a holiday weekend. Will the traffic be super light or super busy. Sleep is crucial for health. Hallucinations is but one of the earlier symptoms. Madness kicks in eventually, and death. We all need a good night’s sleep. Pretty much every night. People seem to need between six and nine hours sleep. It is different for every person. There seems to be the notion in society that it is somewhat cooler to need or get less sleep. What the fuck is that about. My body needs more sleep so I’m lame. If you get six hours you can function. If I get six I cannot. Anyway. I’m going to stop typing now. I’m knackered!